The principle part of the collection consists of a bound expense/account notebook of James P. Hawkins, agent of the Southern Express Company, which also contains diary entries from 2 April - 10 April 1865, and a collection of loose pages with Hawkins's diary entries for 11 April - 11 May 1865.

During this time, Hawkins was responsible for protecting the valuables of the Richmond office of Southern Express. He arrived in Richmond on April 2, the day the city was evacuated, and writes that he had heard nothing of the evacuation until arriving in the city. He describes the chaos of the city; the rumors "thick as flies"; the "ruling rates" for goods; and "burning at Treasury, Capitol, War Dept, etc." He would spend the next several weeks escorting a number of the Company's safes and records to Charlotte by way of Danville and Greensboro, NC. During that time, he reports on 10 April, "Hear for first time of 'Surrender of Lee and his Army'" and on 18 April, of the assassination of Lincoln and the wounding of Seward. On 10 May, Hawkins is appointed Southern Express agent at Danville.

In addition to the diary entries, the bound notebook contains notes on his expenses and accounts during his travels, memoranda of various kinds (some entirely crossed out). The loose diary pages--written in the same hand as the bound diary, but, perhaps, copied over at a later date--pick up where the bound diary ends. The loose pages continue with descriptions of each day and news of military developments.

Related documents, including special orders, exemption from military service, itemized expenses and receipts, Hawkins's signed Oath of Allegiance to the United States, two letters written to Hawkins, envelopes, and a photograph of an unidentified man taken in a New Orleans studio complete the collection.James P. Hawkins was born in Albemarle Co., Virginia in 1845. The 1850 census shows James, then 5 years old, living with his father, Richard, listed as a harnessmaker, and his mother, Elizabeth, in Charlottesville. By 1860, the family was in Staunton, VA and included daughters Mary and Kate. Also by that year, Richard, James's father, was working as a Stage Agent. The 29 September 1865 issue of theStaunton Vindicator reports that "office of the Adam's Express Company has been refurbished" and that "company agent, Richard Hawkins, has again taken up business in the old quarters." In 1870 and 1880, respectively, Richard Hawkins's profession is listed as Express Agent and Adams Express Agent. The Adams Express Company was the parent company of the Southern Express Company, the company for which James P. Hawkins worked during the war.

James P. Hawkins was never mustered into the Confederate Army and was exempt due to his service with Southern Express, a civilian transport company that worked in conjunction with the avenues of Confederate military transportation. He did, apparently, have an affinity for the West Augusta Guard, often referring to the "West A Guard" as "his company." (See Holcomb in Related Materials Note, below). The West Augusta Guard was one of the oldest of the Staunton companies, organized in the summer of 1858, first attached to the 160th Regiment Virginia Militia, and then, in June 1861, becoming Company L, 5th Virginia Infantry.

Hawkins's work for Southern Express lasted at least through May 1865 and took him on routes throughout Virginia and North Carolina. On 2 April 1865, he returned to Richmond from North Carolina and found himself in the midst of the evacuation of the city. The events of this and following days are described in his diary.

As reported by the Staunton Vindicator (23 December 1870), James P. Hawkins, resident of Danville, VA and Pheilipina Behn McDowell, formerly of Charleston, SC, were married in Staunton on 19 December 1870 at the residence of Richard Hawkins by the Rev. William H. Williams. The 1880 census shows them living as boarders in Danville, with James's occupation listed as tobacconist. In 1900, James and Pheilipina were living in Millboro, Bath Co., Virginia, along with their 17 year-old daughter, Palma. The Staunton Spectator of 21 February 1902 reported that Mrs. James P. Hawkins died on 12 February of that year at their home near Millboro and that three children, two sons and a daughter, survived her, along with her husband. In 1910, James was still in Millboro, living with his now-married daughter, Parma Dill, her husband, James, and their children. James P. Hawkins died on 27 January 1931 and is buried at Windy Cove Presbyterian Church in Millboro Springs, VA.

Three of James P. Hawkins' diaries spanning January 1862 - April 1863, and a letter from James to his mother dated 15 May 1865 can be found in the Hawkins (James P.) Papers in the Pearce Civil War Collection at Navarro College in Corsicana, Texas.

A finding aid is available on the Pearce Museum at Navarro College website.

See the Finding Aid for the James P. Hawkins Papers

Permission to publish material from the James P. Hawkins Papers must be obtained from Special Collections, Virginia Tech. 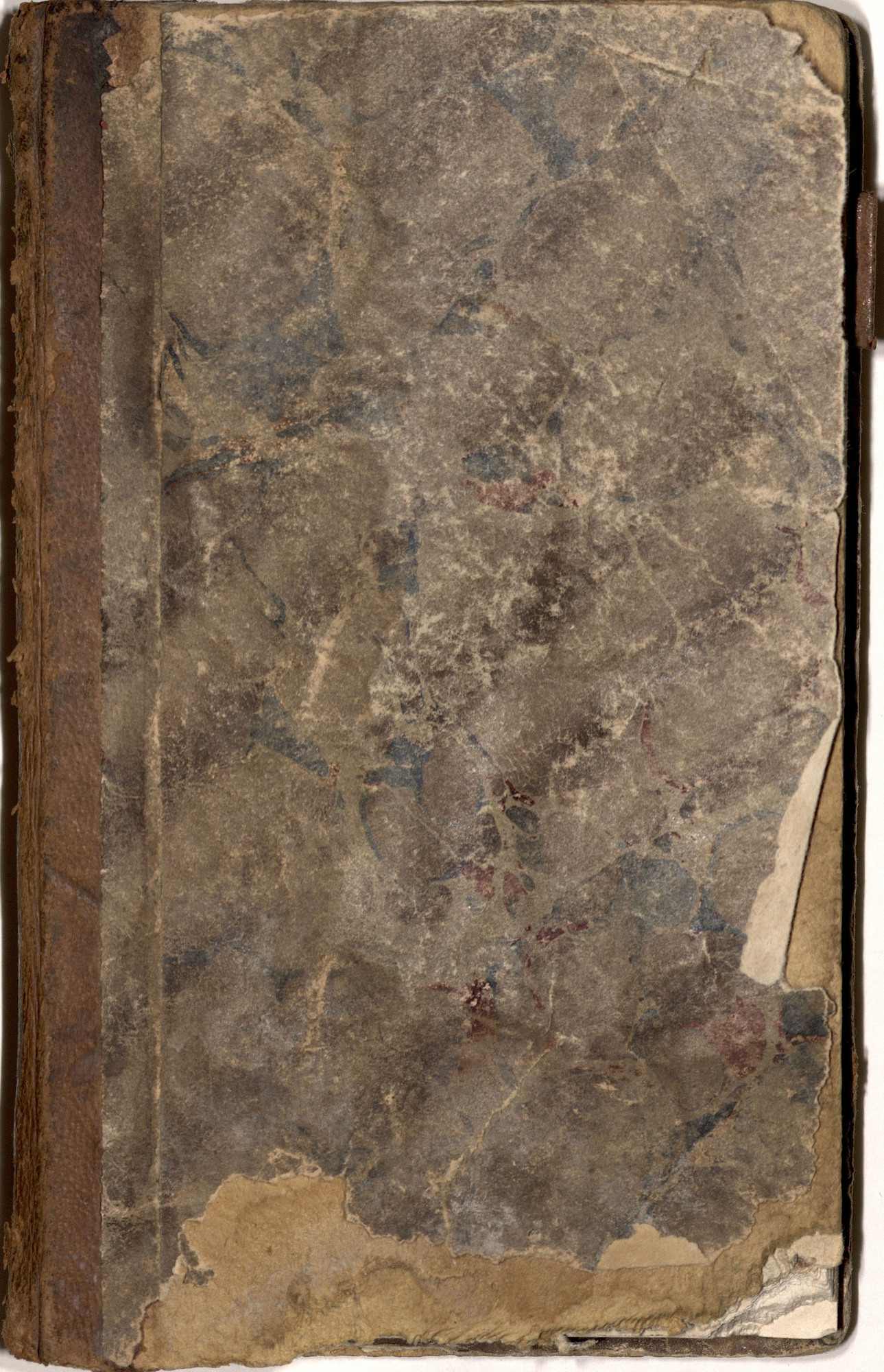